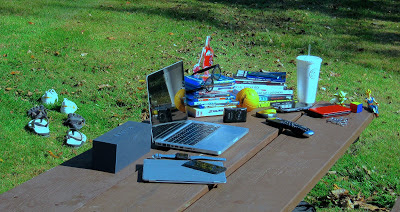 You may have noticed my new cover photo (see above).

Well Twitter just announced its new profile page redesign, including a new "Cover Photo" feature that's their attempt to catch up with what their two main competitors -- Facebook and Google+ -- have already done.

It's a way for people to express themselves beyond their profile picture and bio. But its also one of my favorite new universal features amongst social networks. Why? Because it allows users to upload a profile picture of just their face (which, by definition, is what a profile picture should be) and now use the cover photo for pictures of their dog, baby, significant other, favorite athlete, actor, team, etc.

But unfortunately, it's not that simple. While most profile pictures today are a standard square:
...each of these social networks have different size constraints for their cover photos:

So please, change your profile picture to an image of yourself, by yourself, and then take advantage of this new social network feature. But if you want to create a cover photo that meets each site's recommendations, you'll have to have 3 different images or at least 3 different crops of your image for each.

Posted by Unknown at 5:17 PM No comments: